Use inverse_of when creating associations with non-standard naming

I have two models ‘Customer’ and ‘GreenPencil’.

A customer can have many green pencils. But, as far as the customer is concerned, these are just pencils. It makes sense for me to call the relationship that.

I first establish that a green pencil belongs to a customer.

Now, when I establish the other side of the relationship (remember, each GreenPencil has a foreign key pointing to its Customer) I can do this:

I’m telling Rails that a Customer has many pencils, the associated class is GreenPencil and that this relationship is the other side of GreenPencil’s relationship with a customer that I established at the start.

Rails usually sets inverse_of on all associations itself. However, because the class name differs from the association name, we need to specifiy it explicitly.

Rails will infer the inverse relationship if we set foreign_key but I think inverse_of is clearer to the reader.

Sometimes it’s desirable to update one model’s attributes through an associated parent. Say, I might provide a form that asks a user for their name and email address but the user’s name is stored in the users table and their email address is recorded in another.

Instead of the headache of multiple forms and multiple controllers, I can now nest the contact information fields within the user form.

Finally, I need to specify the associated model’s attributes as allowable parameters in the parent resource’s controller:

Use is_a? when checking class

Do not use == when checking that an object is of a given class.

Whilst it works here:

…it won’t work with descendants of the class we’re checking against:

Ruby is a better Perl and in my opinion is an essential language for system administrators. If you are still writing scripts in Bash, I hope this inspires you to start integrating Ruby in to your shell scripts. I will show you how you can ease in to it and make the transition very smoothly.

I’ve learnt a few things from the article:

There’s ARGF in addition to ARGV.

I can ask the user for a password without the password being echoed back to the terminal:

I can check for return codes and errors via the $? object.

I can trap interrupt signals with Signal.trap(). 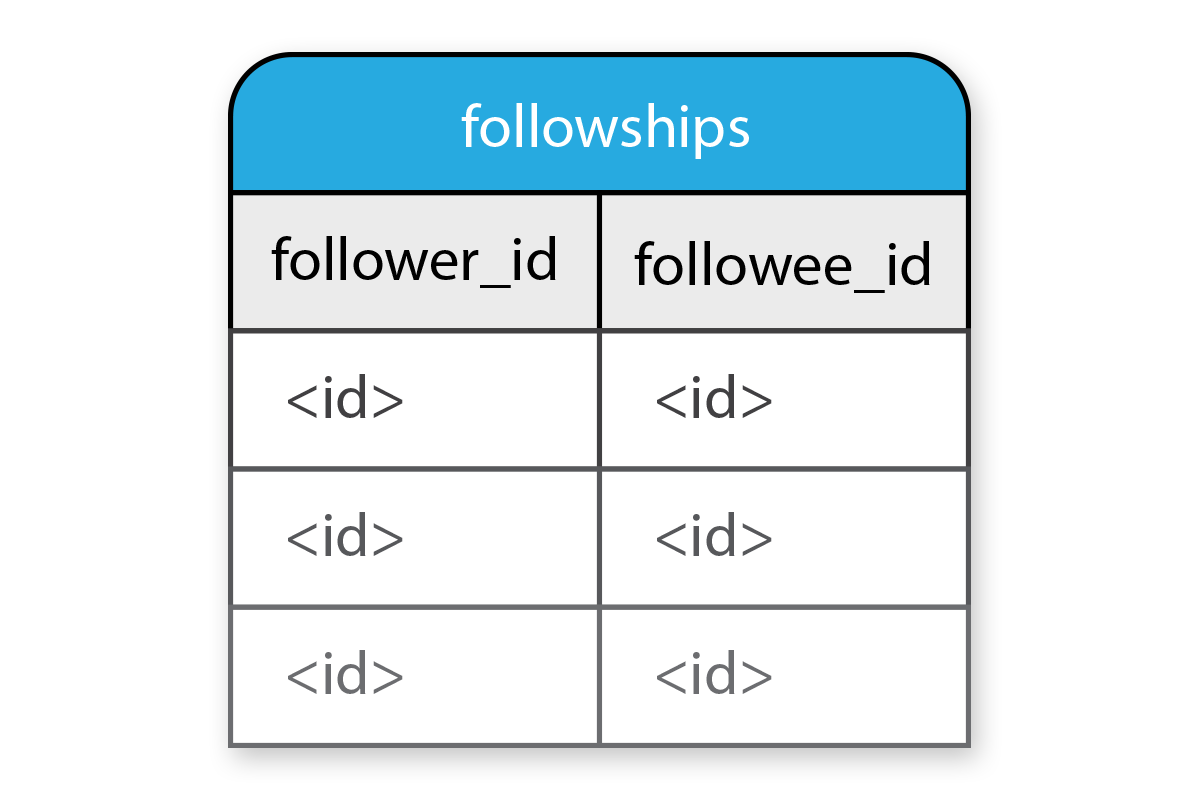